Children and teenagers look at the world from a very different perspective than adults. They have their own unique thoughts, views and opinions. Adults can learn from their brightness, curiosity, honesty, humour, playfulness, positivity, seriousness and spontaneity. A third of the world’s population is under 18. They are a very important part of society. Every day we see children in the media, but seldom or never do they tell their own story. These young voices must be heard.

How did it start?

The Youth News Foundation was founded in 2015 by Dutch journalist Tako Rietveld. After working as a presenter and reporter for the Dutch National Children’s News for over ten years, he felt the need to give children across the world a voice. ‘Children proved to me that they have much more to say then most adults think. They inspire me, make me laugh and think. They know how the world should be. We can learn from them. Listen!‘

The Youth News Foundation supports an international network of professional journalists working with youth. We call them The Youth Correspondents. The Youth Correspondents create stories about all kind of subject matters and events through the eyes of children and teenagers and therefor representing their views and opinions. These are communicated through this platform. The Youth is an independent, non-commercial platform.

Youth Correspondents are trained to become qualified and certified journalists with the ability to work and make reports with children and teenagers.

We support 60 journalists in 30 different countries. They are “our” reporters, educators and figureheads. The goal is to have a The Youth Correspondent in every country of the world, so every story can be told and even more important, every story can be heard!

The #Vteam is the biggest project of The Youth News Foundation at the moment. In collaboration with the vfonds we make sure that the voice of the youth is heard about themes like friendship, peace, freedom and democracy. With children between the ages of 9 and 16 we make reports, do interviews, organize activities, visit museums en attend memorials. 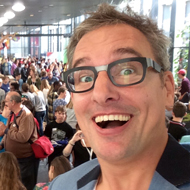 We have worked with

You can join The Youth movement as well! Contact us or make a donation. 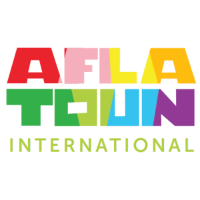 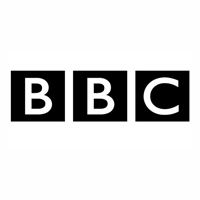 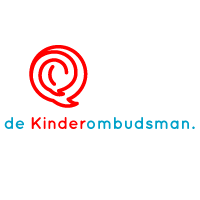 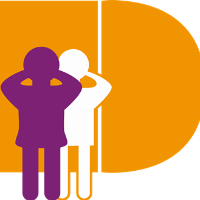 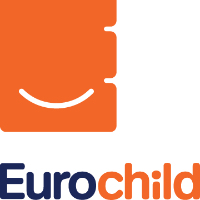 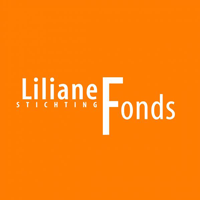 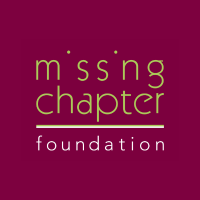 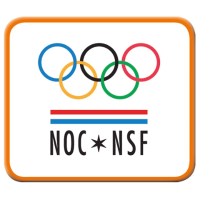 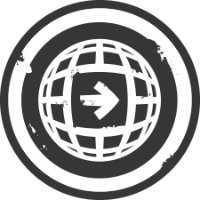 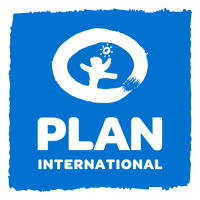 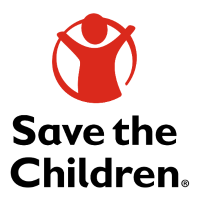 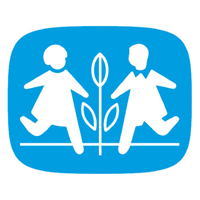 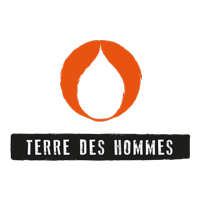 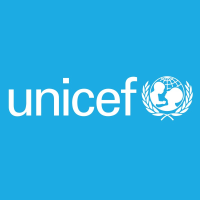 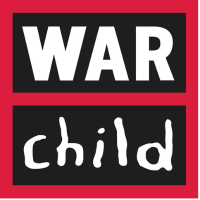 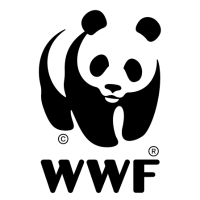 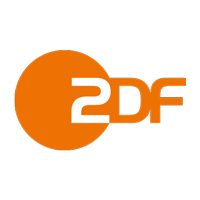 To reach children across the globe
we can use all the help we can get.
Donate to support us.
© 2019 TheYouth.org